Belmont also know as the “The Town of Homes” was found by a group of 1,000 people who joined together in the early 1850’s and announced their desire to create a separate town. One of the most well known advocates was John Perkins Cushing, the biggest taxpayer of the proposed town, who gave abundantly and openly to the incorporation expense on the condition that it be named after his 200 acre estate called “Bellmont.”

Earlier
Thanks to Frédérique Rigoulot for her work at BMC.
by Jeff Hansell 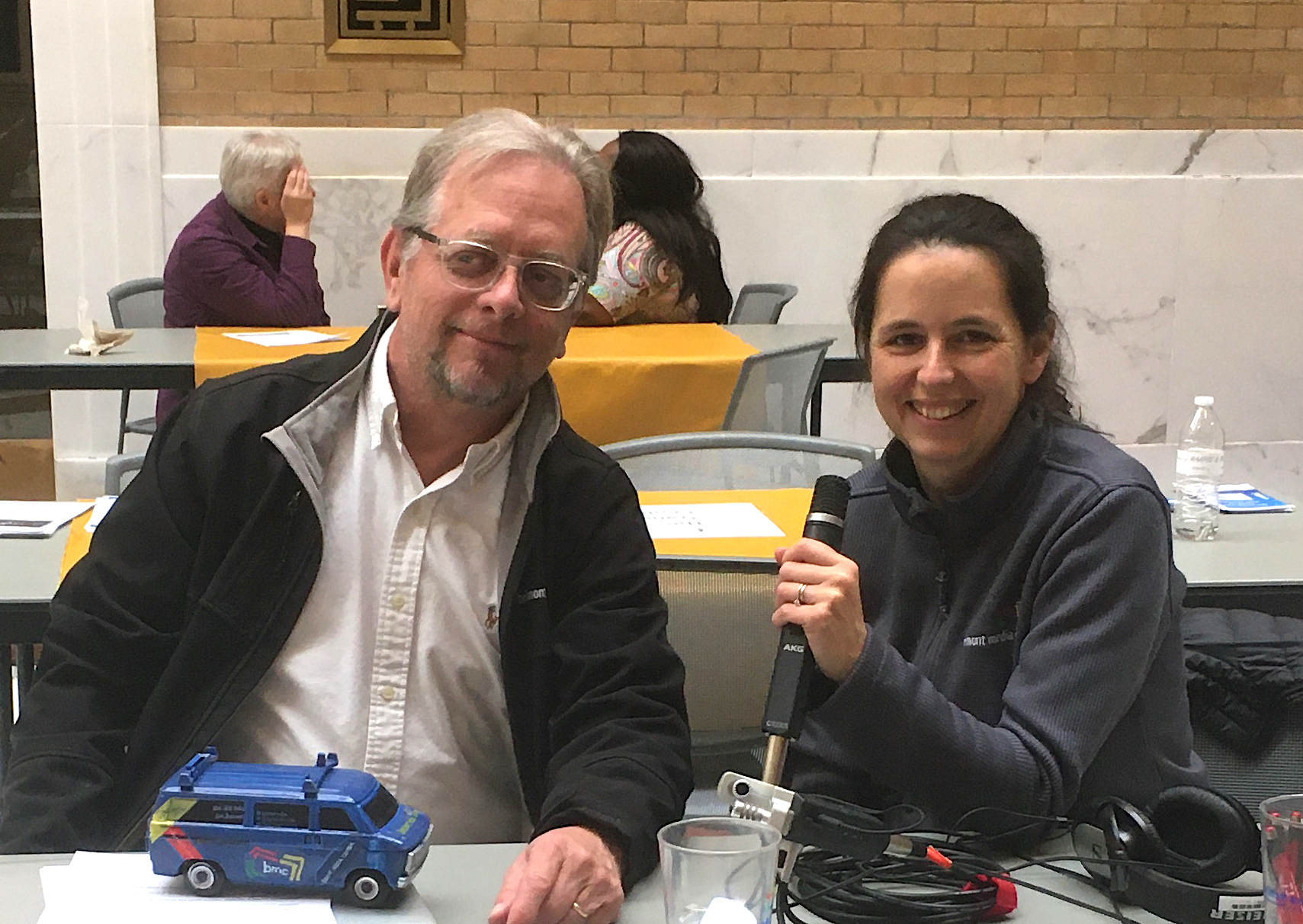 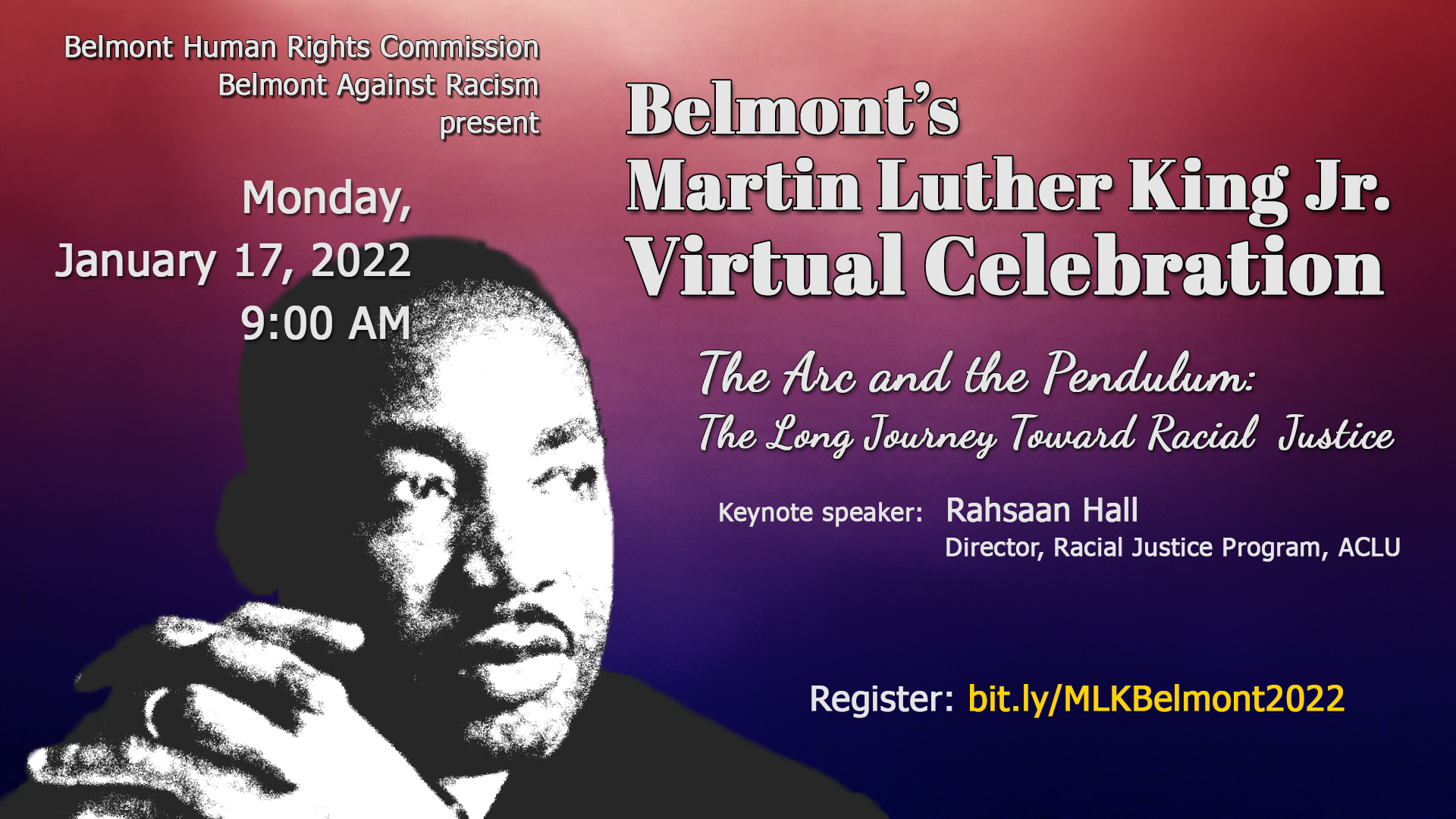 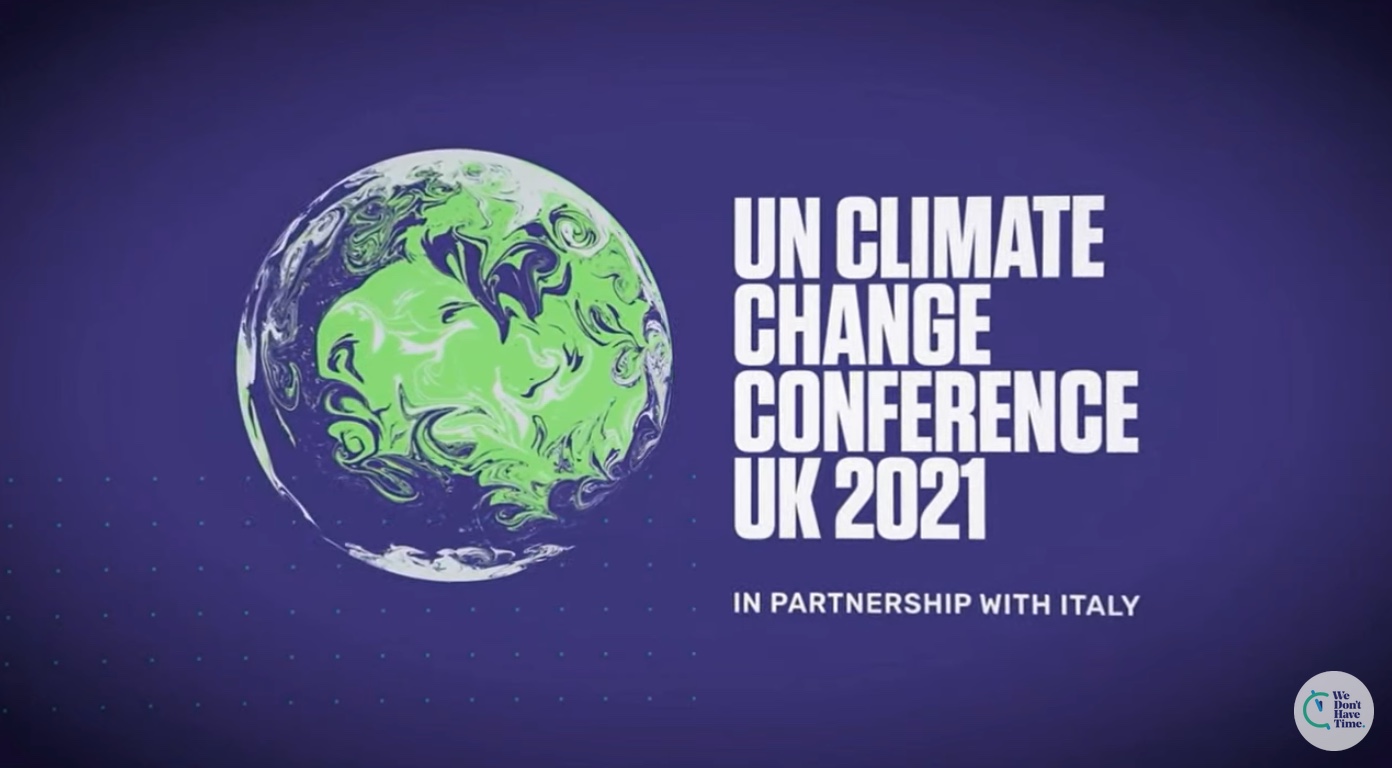 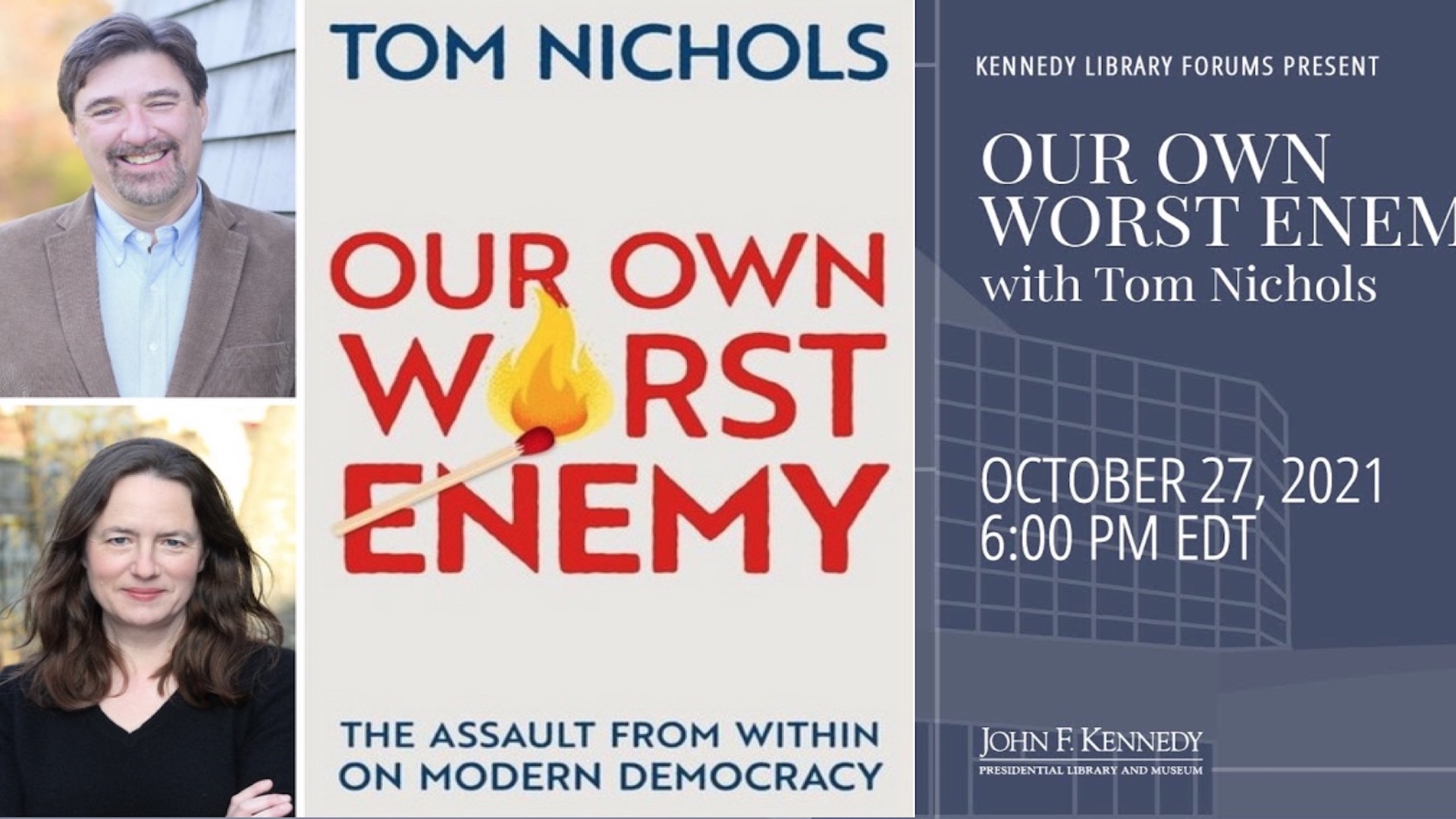 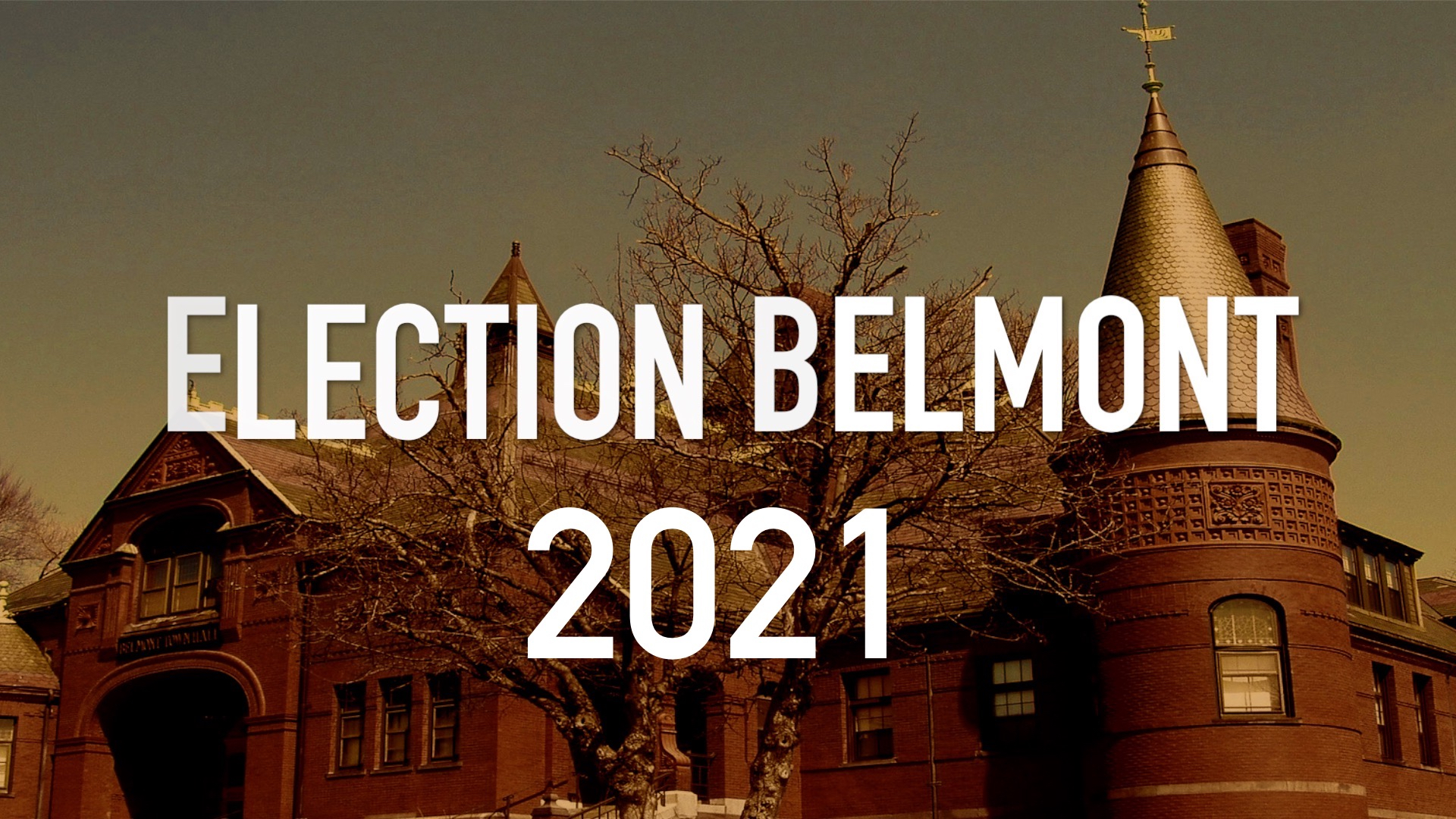